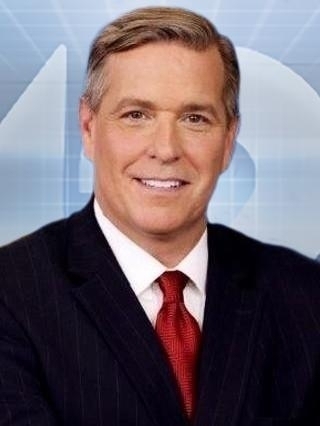 Duane’s professional honors include Emmy’s, Murrows, SPJ and AP Awards and he has been named Reporter of the Year 5 times in 3 separate states by Ohio AP and SPJ; RTNDA of the Carolinas, and Virginia AP. In 2015, Pohlman was named Outstanding Journalist by the Ohio Association for Justice.

He has exposed wrongdoing by a multi-billion dollar state agency, resulting in hundreds of millions of dollars returned to businesses by the State of Ohio and corruption that lead to a massive federal investigation and prison sentences for government officials.

Duane is considered one of television’s premier investigative reporters and anchors.

Duane is excited about settling here in Cincinnati with his wife, Sharon, just a short drive away from where his television career first began years ago at WPTA in Fort Wayne Indiana.