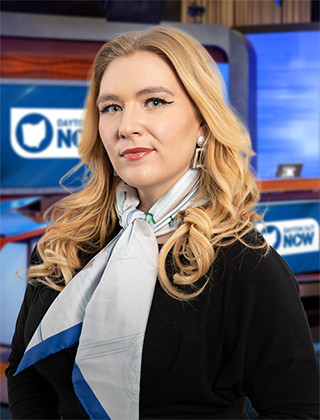 I'm so grateful to be joining the 24/7 Now team as a reporter.

I was born and raised in Buffalo, New York.

I became interested in current events during my time at Williamsville East High School, where I started a social media initiative to raise awareness about international human rights violations. During my time at East, I also interned at the Academy for Human Rights and was a guest on two BBC World Service, “Over to You,” radio broadcasts.

I moved to Boston in 2016 to study journalism at Emerson College. As a student journalist, I covered a vast range of stories about racism, immigration, and domestic violence in the greater Boston area. I'm most proud of an investigative piece I worked on about undocumented victims of domestic violence being targeted by ICE Agents in Dorchester.

In 2018, I was a broadcast news intern at WKBW in my hometown, where I was mentored by investigative journalists and field reporters.

I spent time abroad as a RIAS Berlin Fellow in 2019 and learned about international politics, the Cold War, and journalism in Germany. I was also chosen to be a 2019 CBS Women in Media Fellow, where I attended the Gracies Leadership Awards, an event that celebrated the impact women have made in the media industry.

Is there anything you wish journalists were covering in your community, but haven’t yet? Feel free to send me an email.